Teenage years are filled with confusion and angst. A lot of times, the easiest thing to do is bottle it all up inside and try to run away from the pain. However, every Black Metal fan knows you can’t escape the pain. It’ll find you in the end. 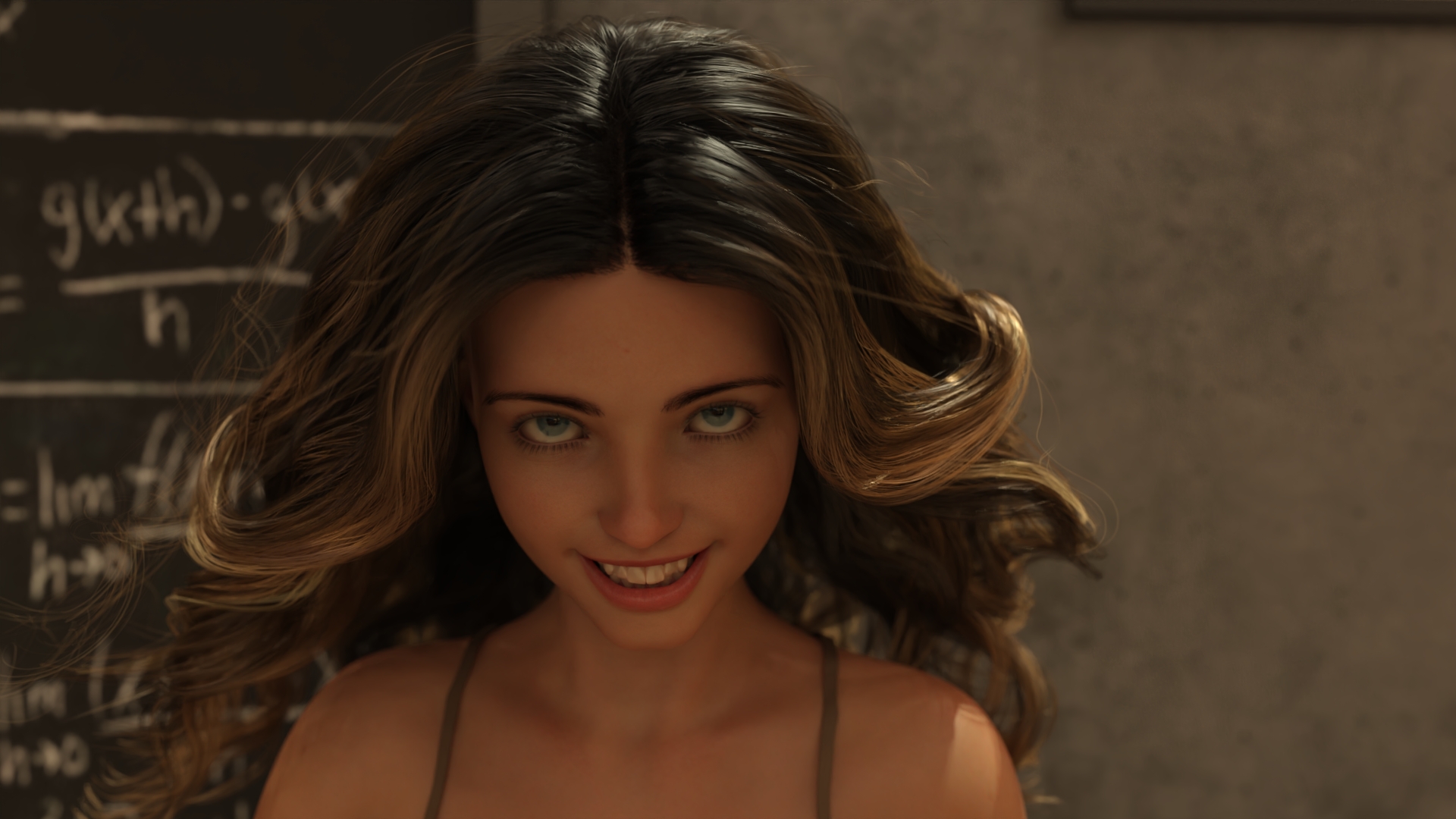 ReConnect is a simple little story game where Player Choices play a large role in adding colour and nuance to the dialogue. While the difference may not be immediately obvious, your choices (and there are many despite the relatively small size of the game) will affect dialogue further into the story.

For this one, I also chose to use Black Metal. Partly because I’m listening to a lot of it lately, and partly because it suited where I thought the MC’s mind would be at from the beginning of the game. His heartbreak, regret, and frustration have left him attracted to the aggressive and painful world of Black Metal.

I am hopeful of a April/Early May release for Supporters.

Please be aware this game contains content which may be offensive to some players.
Please review the Game Themes and avoid downloading if they are not for you.

Consider Supporting me on SubscribeStar to get Early Access