An insomniac ventures into the nearby woods at night and discovers its lonely female occupants live under the curse of a crazed Necromancer. Unfortunately, there’s only one way he’ll be able to lift the curse and be with the women he loves. He’ll need to Shag the Hag…​ 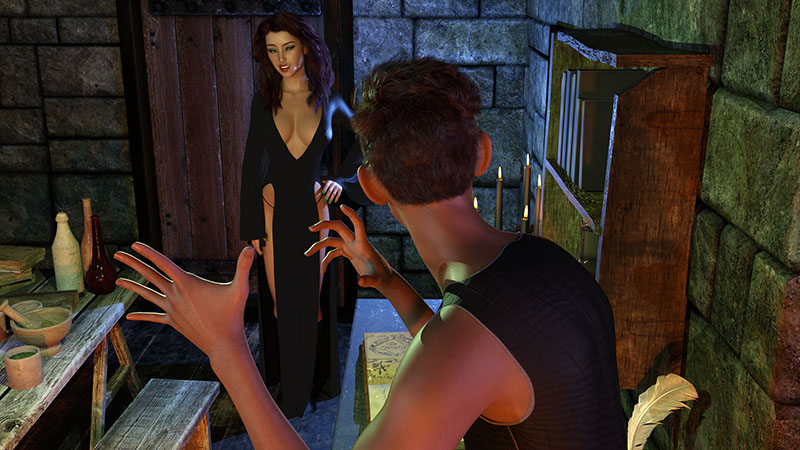 Shag the Hag is my first game. It broke my cherry, so to speak.

With this game, I have tried to use as many random elements as possible. I thought this would make even repetitive tasks somewhat more interesting. As such, much of the dialogue is random and in some cases, no two adventures would be the same.

I also experimented with a basic stats system which drives some of the minimum requirements, however I tried to keep these as simple as possible so players wouldn’t have to do the same action over and over too many times. I wanted the story to take control more than the game.

Reviews for the game have been overwhelmingly positive and you can read some of them and the comments on F95Zone in the Official Thread. The common theme to the good comments was the love of the characters, especially Nakita the Zombie.

I was very flattered by the reception and it has driven me to take on board all the compliments and (thankfully minor) criticism to feel more confidant in what I was originally trying to achieve. I hope, then, that my next game will be just as interesting! 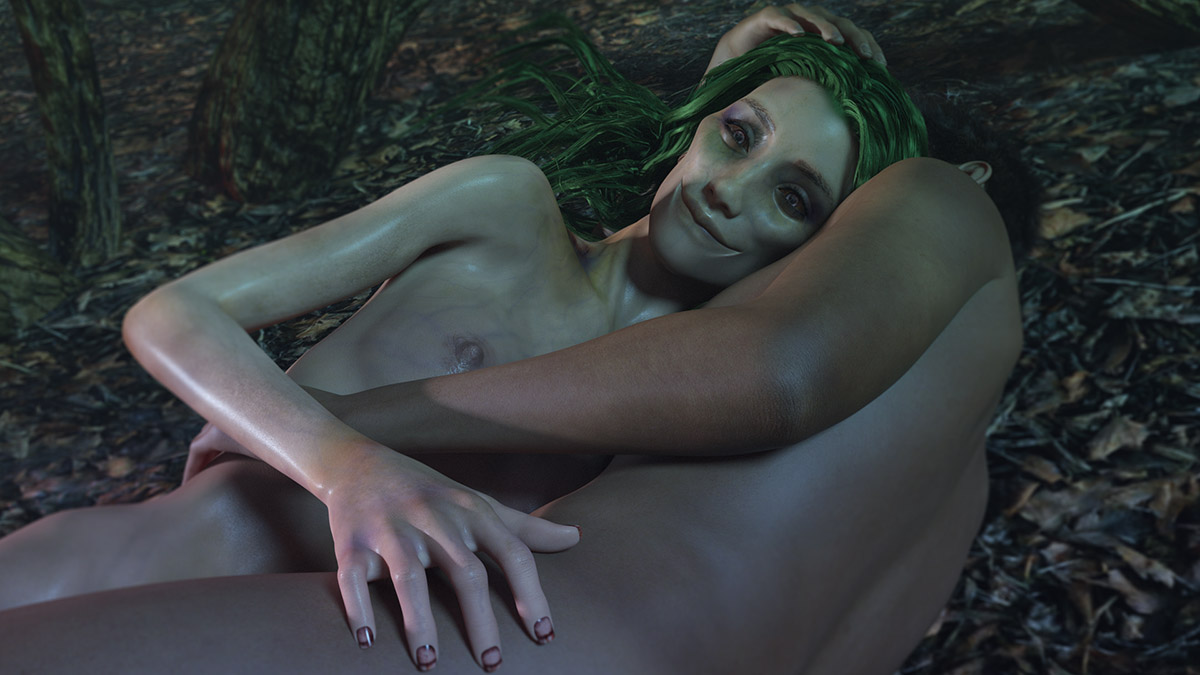